Ninth award in nine years ... fifth silver in a row 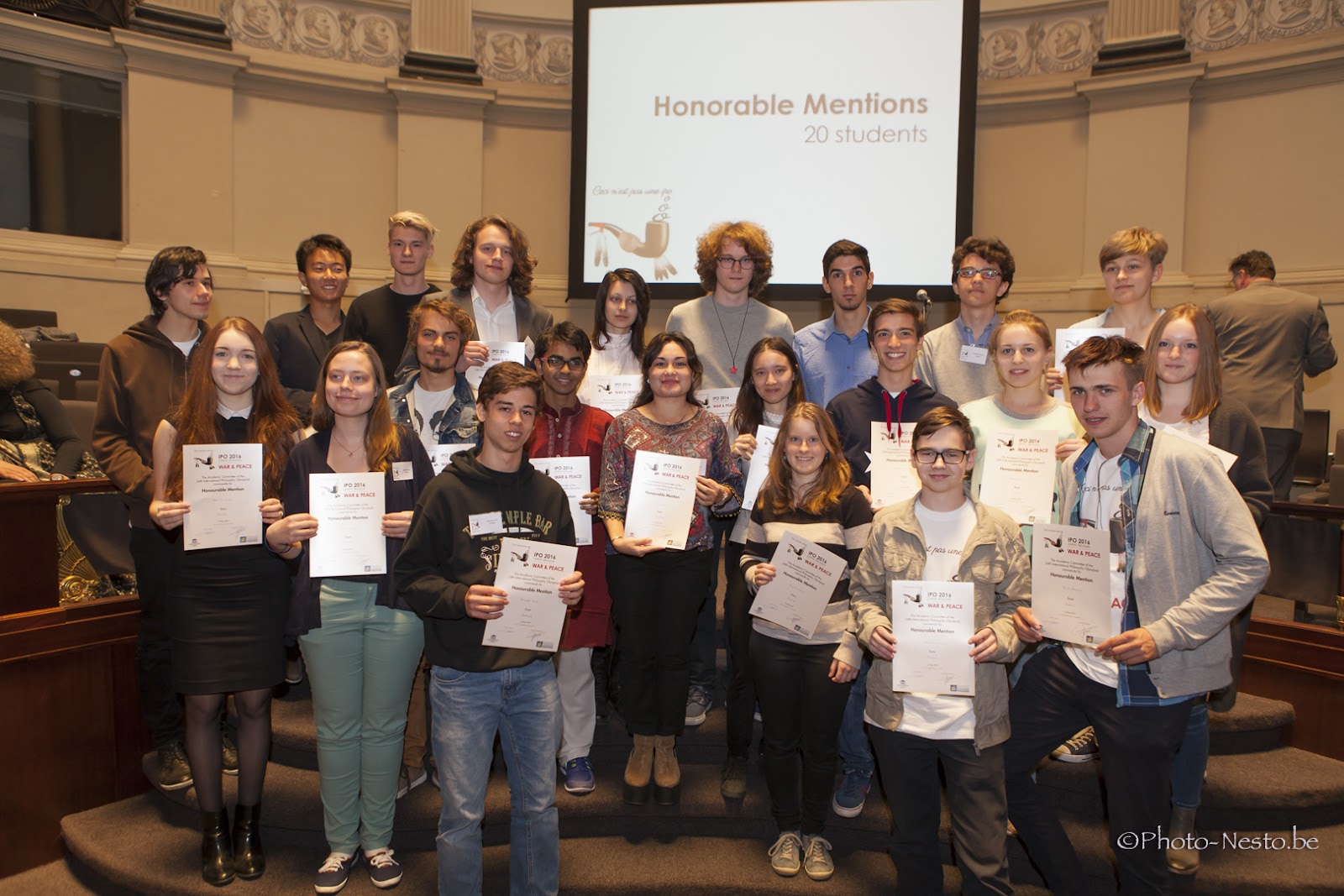 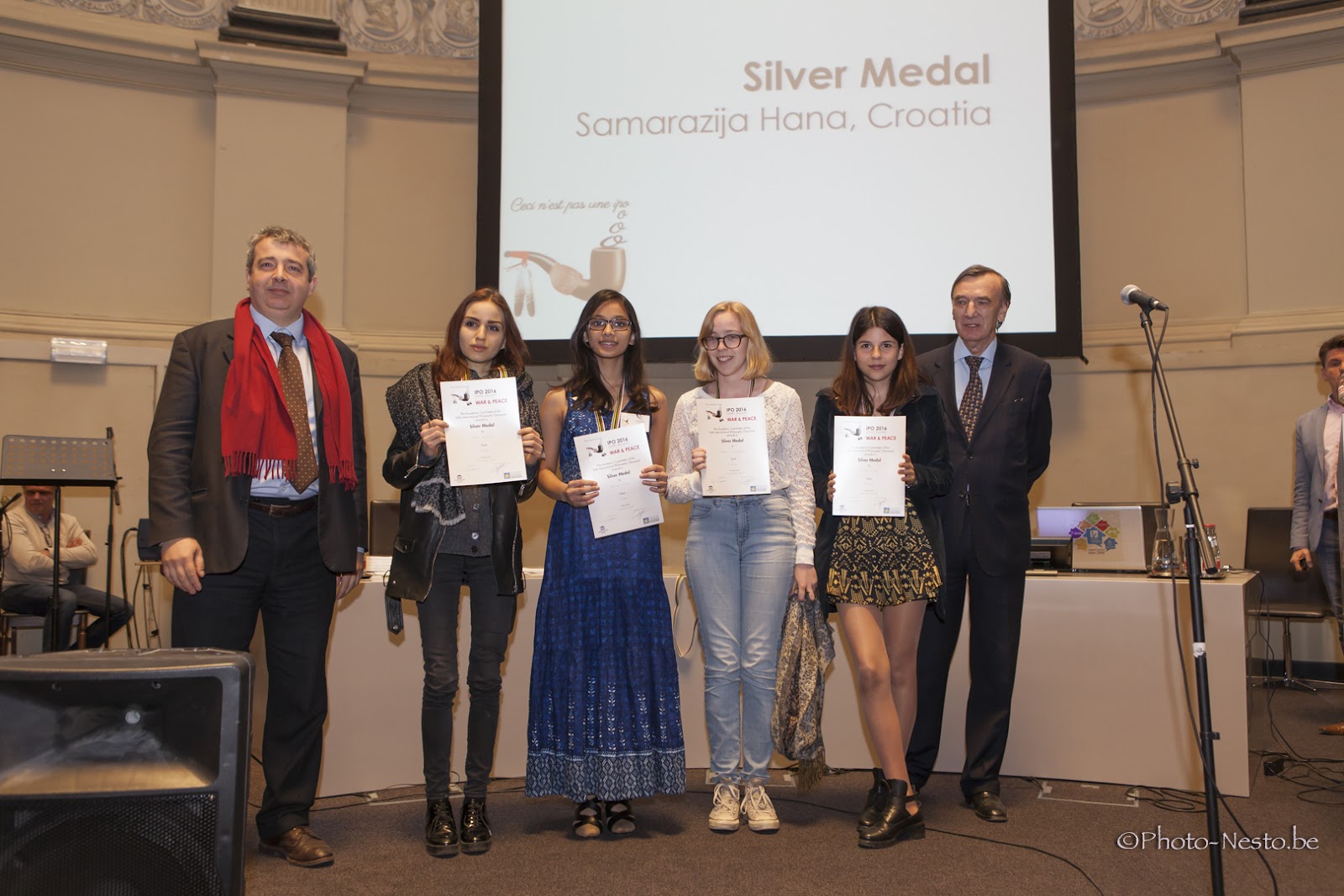 India participated at the 24th International Philosophy Olympiad, held from 12th to 15th May at Ghent, Belgium. A total of 90 students from 44 countries participated of which India secured an overall third place. Drishtti Rawat (17 uo, Noida) won a Silver medal while Tathagat Bhatia (17 yo, Lucknow) won a Honorable Mention. (www.ipo2016.be/results) This is India's 6th medal (5 Silvers, 1 Bronze) and 3rd HM till date. This is especially significant since our students do not learn philosophy at school level and are only trained in the few months preceding the IPO.
The Indian Philosophy Olympiad, which is the official selection process of the Indian team, is held every December (since 2007) through online tests conducted via Facebook, Twitter, and the competition’s official website (philo.abhinav.ac.in). This year about 250 students participated in Stage I, out of which about 40 students were selected for the next stage. Stage II consisted of a series of tutorials and tasks which lasted for a week. Finally, the top two students were selected to represent India. A training camp was held at Abhinav Vidyalay, Dombivli in the month of April to prepare the team for the competition through extensive workshops and lectures. Like each year, Pooja Bilimogga(member of the international jury) assisted with the training and selection-and was joined by the ex-olympians. The Indian Philosophy Olympiad does not receive any funding and the costs are borne by the team members individually.

“It was a brilliant experience, and certainly one to last a lifetime. Students from all over the world not only provided me an opportunity to look at Philosophy from the eyes of different cultures, but also to understand the cultures themselves. India at the IPO has always proved its excellence, and we are very glad to be able to continue this legacy. I would like to thank our teacher Kedar Sir who has put many efforts through the workshops, lectures and late night conference, along with Miss Pooja, my family and friends who supported me throughout. I hope I have made my family and friends, Kedar Sir, and most importantly- the nation, proud.” said Drishtti.

“The entire IPO experience is life-altering and mind opening; meeting people from diverse cultures and making new friends, discovering the things we share and respecting our differences, and enjoying the beautiful city of Ghent are definitely the highlights of my trip to Belgium. I This has been, truly, a once-in-a-lifetime opportunity for me and I am very thankful to all my teachers, especially Kedar Sir and Pooja, my family and my friends for their constant support” said Tathagat.

Kedar Soni: “Year after year the IPO is a meeting of minds and a celebration of international camaraderie. This year’s theme - War & Peace - was on the backdrop of the centenary remembrance of the First World War. On this background and the background of the Brussels attacks, the stage was set for an intense discussion around the state of world affairs and concerns of refugees and immigration. It was inspiring to see the friendship between America and Japan and Serbia and Croatia and many such nations who were bitter enemies at some time. The IPO is always a homecoming for me with warm hugs and great laughs with one and all of the teachers and organizers. It is also a great place to mingle with bright young minds from all over the world - young and old - and to be able to influence the thought of the Gen X.” 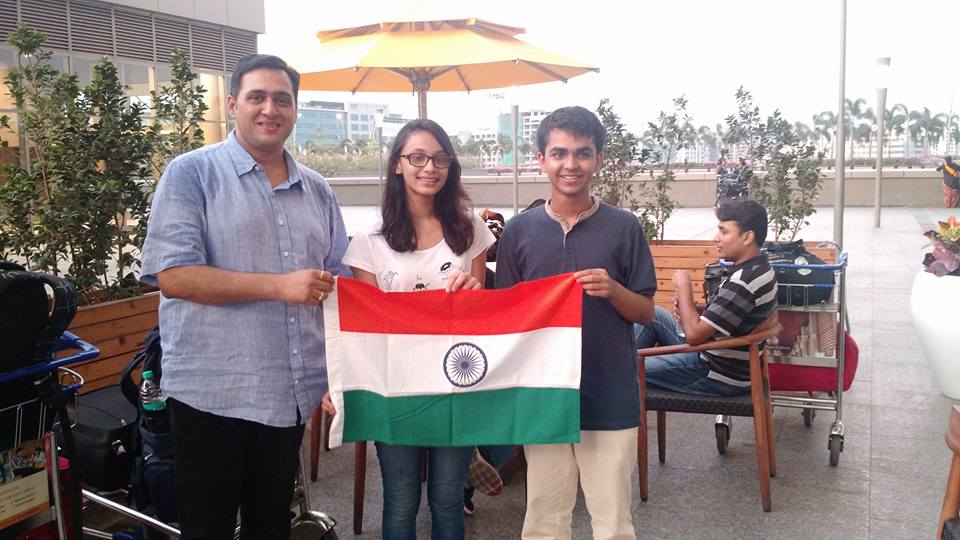 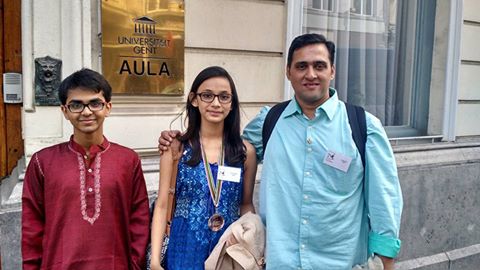